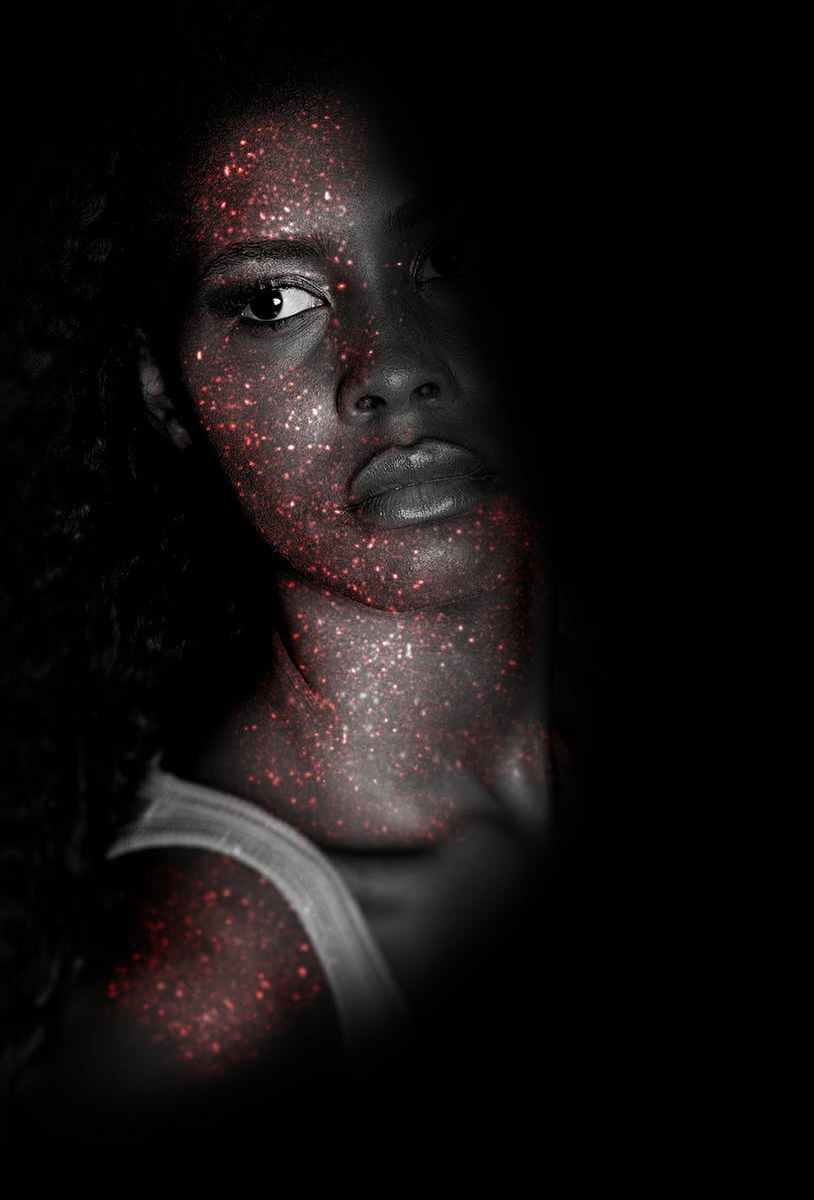 Four years ago, I penned this lament.

Much has changed; more has not. If we don’t start listening to each other, learning from each other, all is lost. America, American church, I will not be told when to weep and how to grieve. How dare you.

In the words of James Baldwin,

I love America more than any other country in this world, and, exactly for this reason, I insist on the right to criticize her perpetually.

These are my words. This is my pain. This is directed at no one, but at this moment, this is what I must say. I cannot hold my peace.

The Lord is close to the brokenhearted and saves those who are crushed in spirit Psalms 34:18 (NIV)

I cling to the words of this Psalm right now, knowing that His Will is sovereign and everything is already alright.  Please, Father, be near me. I need you now.

I grew up in church on Wednesday nights. A PK, I still remember where I was or at least where I was supposed to be every night of the week. I could easily have been a victim like the nine souls carried into the Arms of Grace by a madman, who entered a church “to shoot black people.” That could have been my church. Those people could have been my family.

The sad reality about America the Beautiful is that we are divided.

Until we address the pain American racism continues to cause, to ignore it, particularly in the wake of such carnage, and in a church no less is

as Jon Stewart so beautifully put it, is to ignore “the nexus of a just gaping racial wound that will not heal, yet we pretend doesn’t exist.”

Let me try to make my points clearly, and in Christian love, seeking understanding, building bridge across what seems like a gaping and growing divide…

This is not race baiting; right now this hurts so deeply it feels like drawing deep breaths through scalding water; My God how it hurts. I fear for the life of my beautiful son because he could be Trayvon Martin or Tamir Rice. I am angry…wanting to flip tables like Jesus. I know that’s not the answer, but this madness must stop, and it won’t stop if we don’t start talking about it.

Austin Channing’s words chilled me, but they’re not wrong. She writes,

The level of terror that black people feel in America at this moment cannot be underestimated. Because when the driving force of such a massacre is the very thing imbedded in the roots of America, thriving on the branches of generation after generation, sitting in the pews unchallenged every Sunday morning in white churches- there is no reason why black Americans should feel safe.

Just let that sink in…

A day or two ago, someone asked me if it was too soon for conversations about what’s next. I appreciated the consideration. Here is what I can say about me at the moment.

Don’t tell me not to be angry. I’m not accusing anyone of anything, so don’t, as my mama says, “get your butt up on your shoulders.” If it’s not your shame, don’t take it on.

I’ve read one or two rebukes I personally found defensive and dismissive of our very real struggle. What struggle you ask? That of people of African descent trying to live in a so-called post–racial American society when a murderous SOB enters a house of worship, sits for an hour beside the Pastor for whom he asked by name, only to announce that he was there “to shoot black people.”

The pain I feel is visceral. If you didn’t do anything, you have no reason to feel badly. If you’re feeling guilt, that’s your problem, not mine, and I suggest you deal with it…without me.

Not a single word I’ve written, any image I shared or commented on since Wednesday night was directed at anybody. People who know me well know that when I have a problem, I’m bringing it to you directly, and privately.  However,

to dismiss statements of frustration, disappointment and real anger and the way they resonate with folks you might consider “nice black people” amounts to dismissive microaggression.

Dear friends have asked what they can do. I tell them, “be the good people you are.” Live a life that sets an example, even if it shames the poor behavior of people watching. Beyond that? Well, movements happen in living rooms and across dinner tables as much as anywhere else. We need to demystify “those folks.”

“Others” are dangerous because they represent a remote monolith…easily vilified and easy to be scared of.

What I know is that this walk is not possible without Grace.

If I didn’t have faith I wouldn’t have anything to lean against right now. And I need to be mad, but just for a little while. When my anger subsides, I will start working for justice in large and small ways, having conversations, using my voice, getting involved. While I admire the Grace of the victims’ families, I’m nodding my head to the words of writer and humorist (except not today) Awesomely Luvvie…

Hell, it’s hard to be Black anywhere, and there are people who say “there’s only one race: the human race.” Well to them, I say “there’s only one seat: the one you should have.” If we were once race, then Black and Brown people EVERYWHERE would not have to continuously fight to LIVE. From the United States to the Dominican Republic to South Africa. If we were one race, people wouldn’t be so scared of Black power that they gun us down in our place of worship.

One last thing…I am frustrated and a little disgusted with folks with major platforms who look nothing like me writing in a way that feels like “grandstanding”…about their latent racism, their privilege, and their wanting to do better.

For me, it is too early to take our eyes off the pain. For me, it’s not about you right now. You may need to say your peace just now. I AM NOT READY TO CARE…yet.

This dialog does not belong out there yet; it feels like you’re seeking readership and the opportunity to go viral at the expense of our pain and grief. I don’t like it. It feels wrong.

Right now, I know this–I am breathing through hot water, and I can’t for long.

This site uses Akismet to reduce spam. Learn how your comment data is processed.

About evolution, or becoming a butterfly